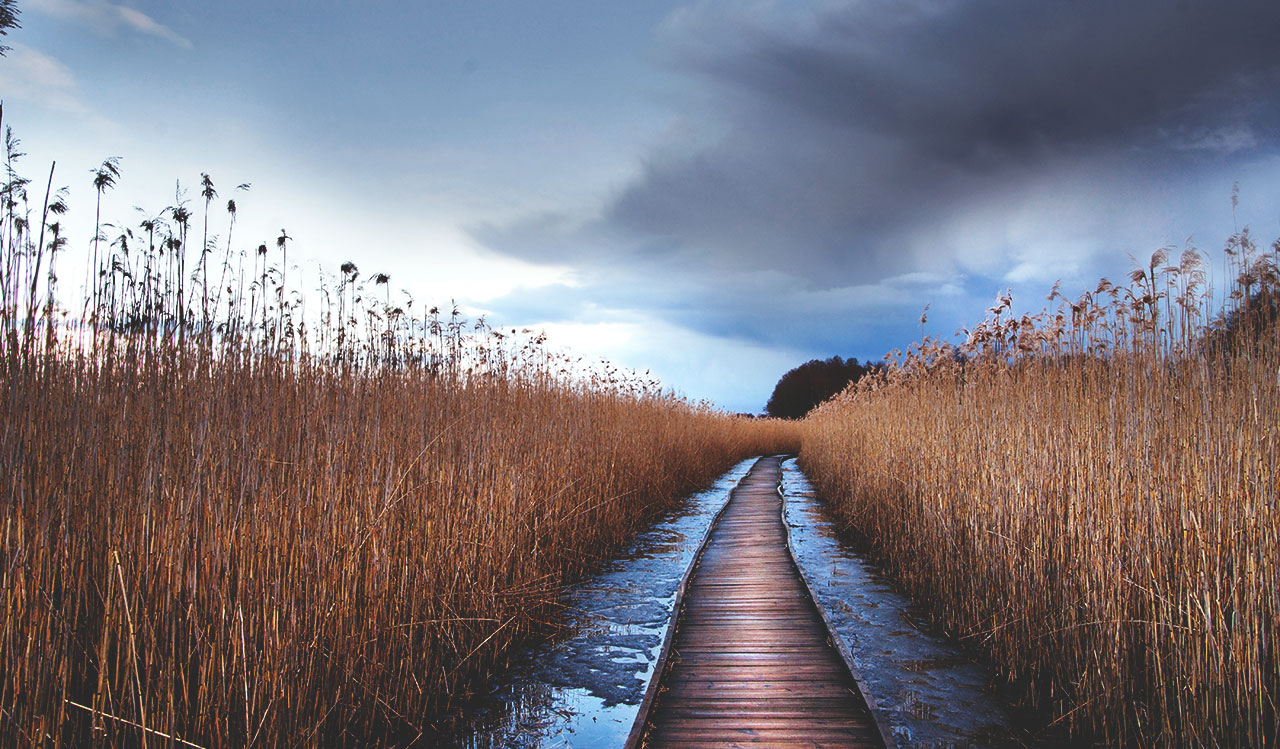 When I was in college, I was introduced to a word that I felt pretty much sums up my feelings about this whole Tiger Woods debacle. The word is: underwhelmed.

Now, let me tell you where I stand. I’ve never been particularly interested in what Tiger does on or off the golf course. There’s no denying that he’s pretty good at what he does. He’s been able to train his body and mind to consistently perform well on the golf course time after time and in the face of pressure. However, that’s only a small percentage of his life. What about when he’s not golfing? How consistently does he perform in the areas that really matter? Like at home, at the store, when he’s on vacation?

From what I’ve read of his character defining traits like his language, how he treats others, his social interactivity and his relationship with his wife, frankly I’m underwhelmed. It appears that he’s just like any other guy who takes himself too seriously.

Each person has the right and ability to make his or her own decisions based on foundational character traits. To decide to allow yourself to become annoyed at a rude driver is one thing. Deciding in the heat of the moment to do something that would damage your relationship with your spouse and jeopardize your career is something else entirely. Decisions matter, and those decisions are based on character and integrity. Essentially, who a person really is when no one else is watching.

My sense is that in order for us as a society to right some of the ills that are plaguing us, each person needs to reexamine his or her character and decide what kind of person he or she wants to be when no one else is watching.

If he hasn’t already started, I’m sure Tiger will be spending some time staring in the mirror deciding what kind of man he wants to be going forward. My takeaway from Tiger’s tail is a hope that we all can learn from his transgressions and fix what needs to be repaired in our own character so that at the end of our own road of life, we won’t look back, wonder what happened, and then turn away underwhelmed.

That’s my perspective. What’s yours?

Up In The Air (Almost)