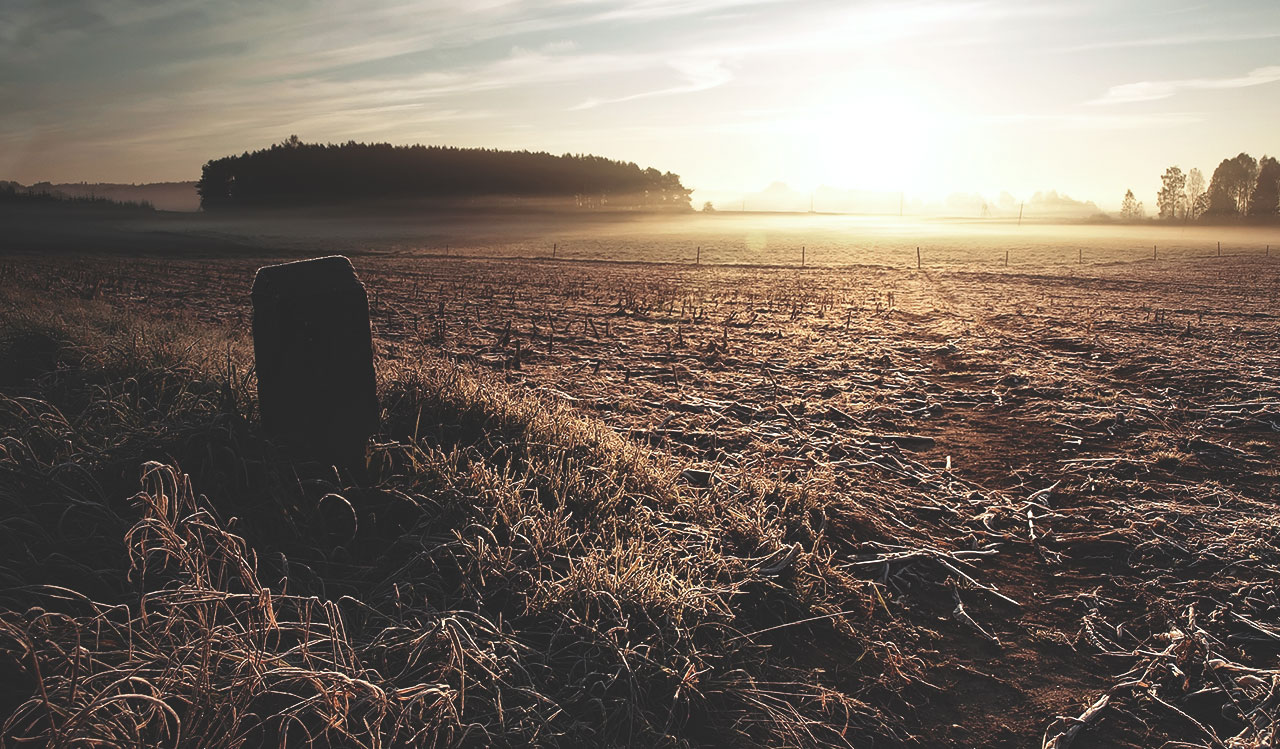 The story that took the internet (and the world, for that matter), by storm today was the little six year old boy who supposedly took off in his dad’s experimental “aircraft” for about three hours and who caused a huge stir when he couldn’t be found after the helium-filled balloon came down in a remote field some 60 miles from where it took off. His brother (figures), reported that he saw the boy get into the basket, untie the thing, and float up into the sky where it was tracked by police and FAA radar for part of the afternoon.

Turns out he was hiding in a box in the attic of the garage at his house. He never took off. I guess the balloon wasn’t large enough to carry his weight or he figured he was going to get in trouble for letting the family project float away.

I can imagine the conversation his dad had with him after he was located.

“You caused quite a stir today, son. There were dozens of police and rescue people looking for you, a helicopter was sent from the local Air Force base to assist, and Denver International Airport rerouted commercial air traffic so you wouldn’t get accidentally sucked into an engine like one of those pesky geese. And, the story of what you started was beamed to all the major news services around the world. Nice work. Want to go to McDonald’s? By the way, you’re grounded for a year.”

My observation on this is that it just goes to show you that we live in a very small world where the everyday “goings-on” of our lives can sometimes become big news and, within moments, millions of people can know about it and can become engaged in something other than the everyday events of their lives.

I’m glad they found the kid and that he was okay. Although I’ll admit that I’m just a little disappointed that he didn’t get to take the flight of his life and then land safely to talk about it. That would have been the stuff of a really great story. I like a great story.

That’s my perspective. What’s yours?